The 80th Golden Globe Awards, held on the 10th January at The Beverly Hilton in Beverly Hills, California, honoured the best in film and American television of 2022, as chosen by the Hollywood Foreign Press Association.

As predicted for 2023, diamonds paired with dinner suits were a hot trend at this year’s ceremony, with best actor in a motion picture – drama – Elvis winner Austin Butler, flashing a stunning diamond pinky ring as he shared his Golden Globe.

What a fabulous diamond start to the year... 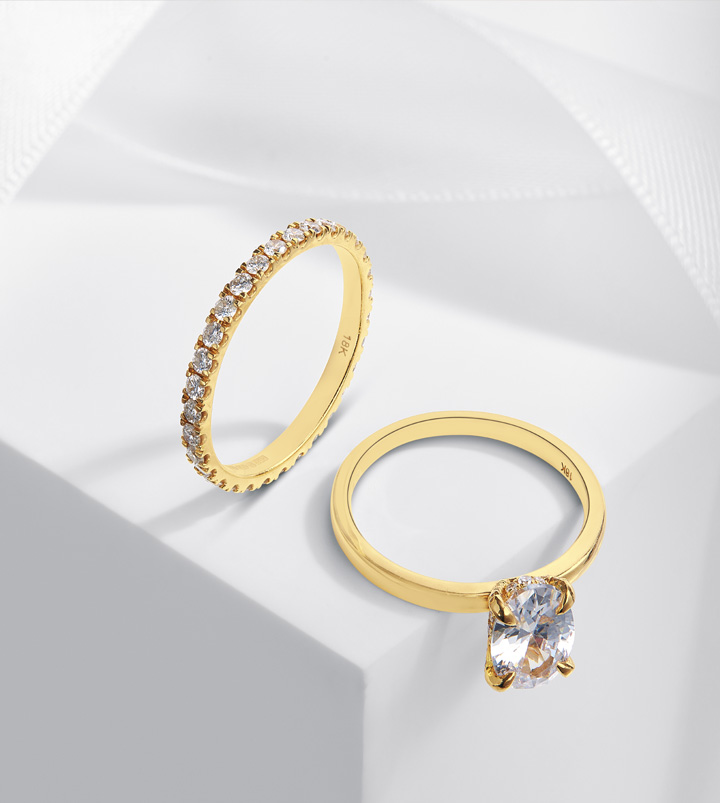